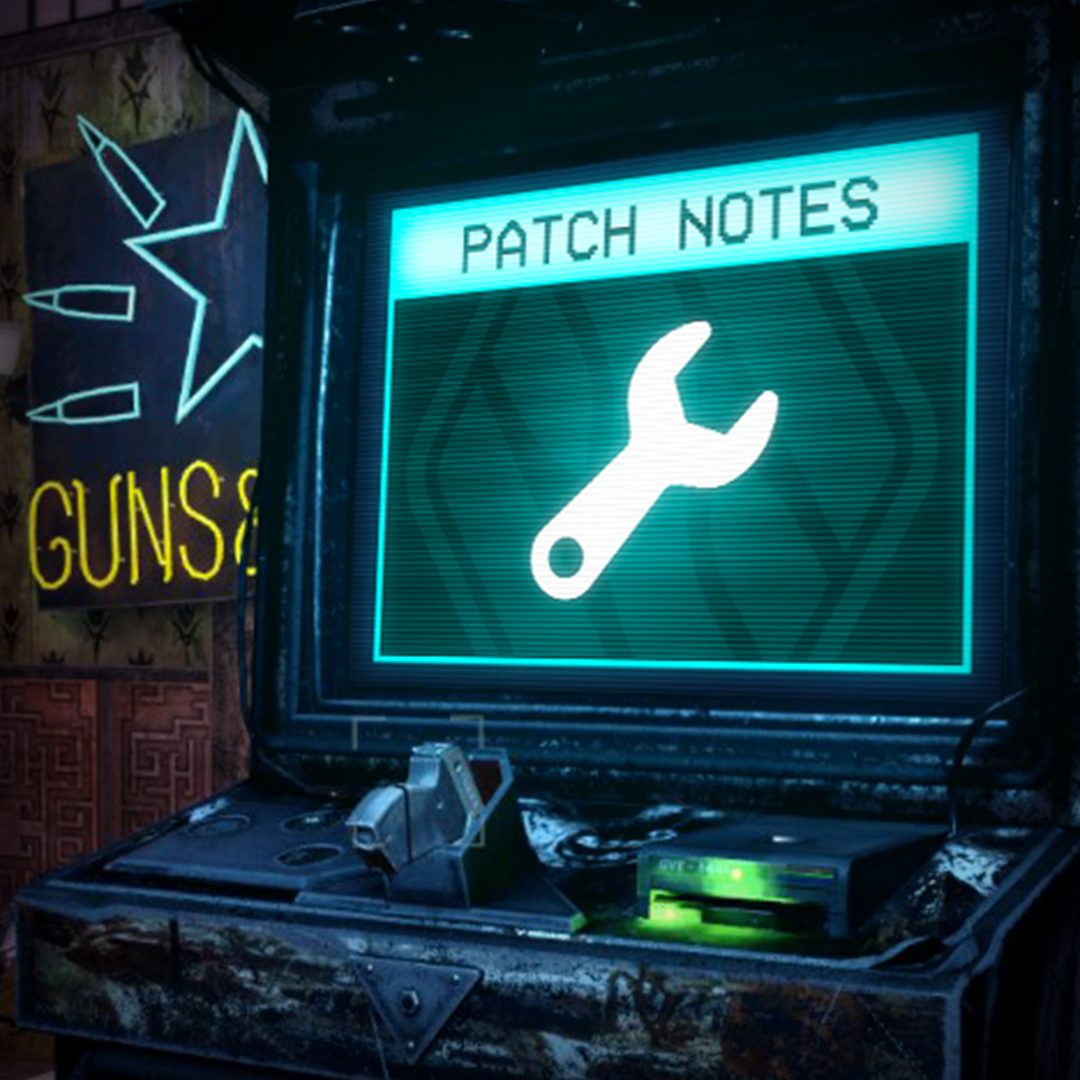 In the meantime we’re hard at work on our biggest update so far, which will bring many more fixes and improvements! 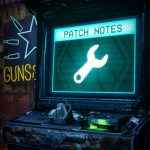 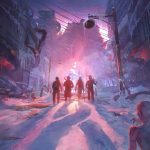 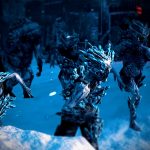 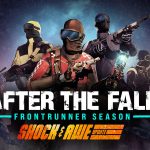