The journey has begun, Harvest Runners are finding their way to the Line and begin the push towards a safer Los Angeles. With more hands on deck, new areas are explored, but new threats will rise as well.

Progress brings new tools; gear up and use these and join this generation of Frontrunners in paving the way for the future of After the Fall. 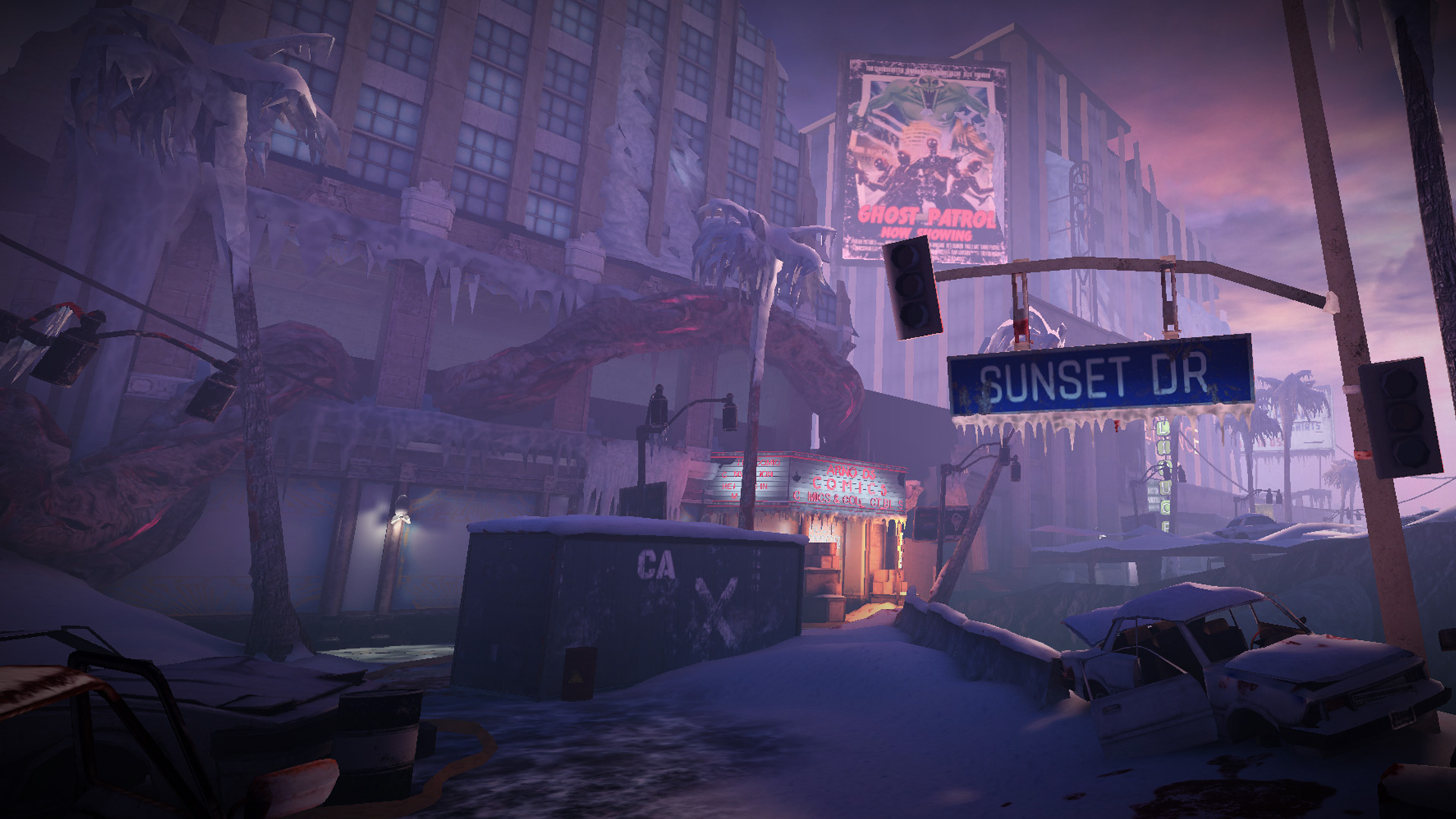 THE SHOW MUST GO ON

The star-crested streets of of West Hollywood are home to the new Boulevard Harvest Map. Experience a rags-to-riches enviroment with a spectacular finale in one of Hollywood’s greatest landmarks.

AN EXPANDED ARSENAL AGAINST NEW THREATS

As the Runners gather more resources, more tech gets developed in the form of new weaponry, consumables and throwables, and a powerful new wrist-device.

Start the season with the Revolver, earn two more weapons throughout the season

Hit them harder, leave a bigger mark. New items will be available in the Harvest-O-Matic 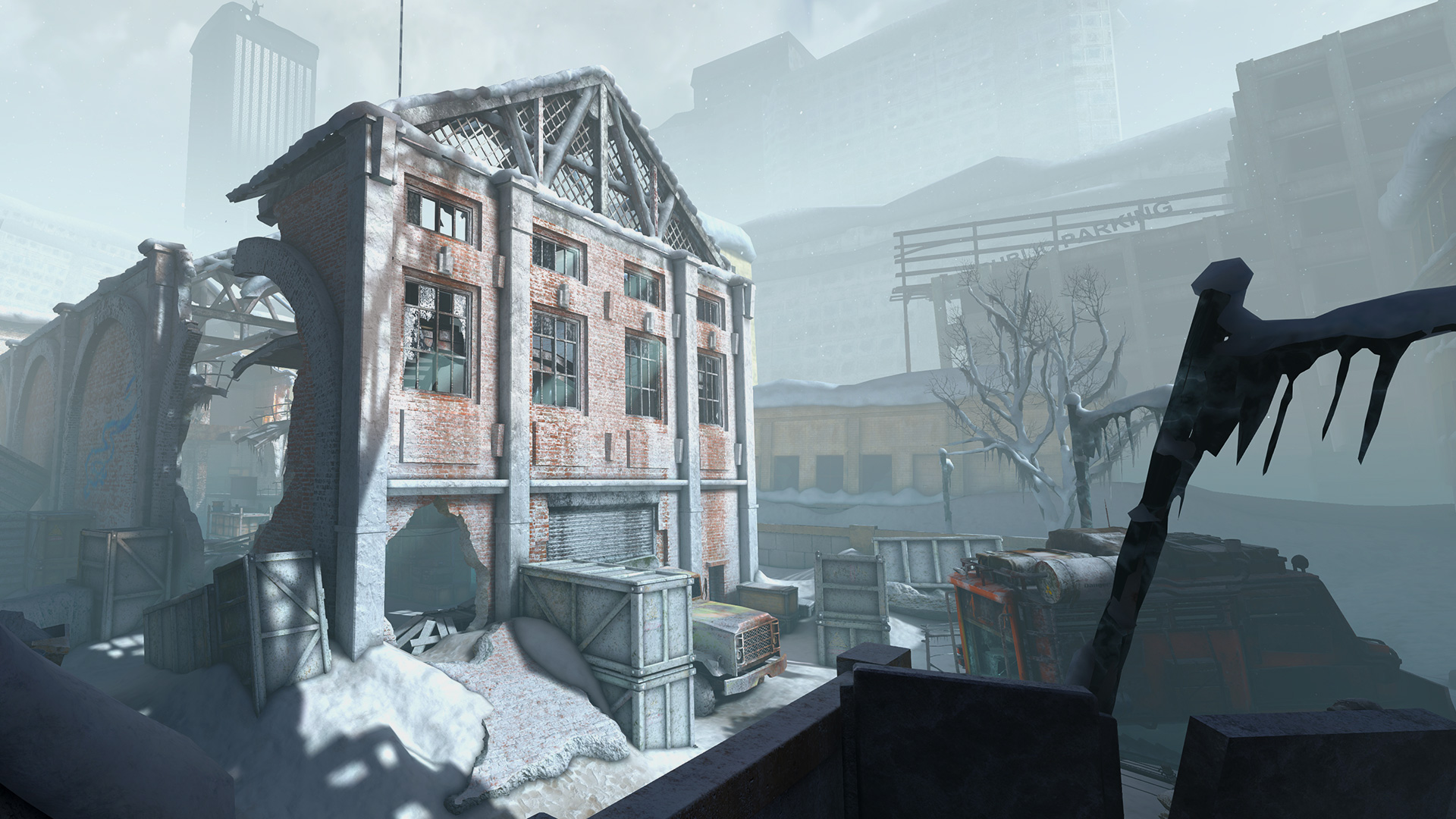 Stand your ground against an endless wave of snowbreed, available in two maps: the Chinatown-based Junction, and a sun-kissed Highway map for Harvest and Floppy rewards

Face off against other Runners in the brand-new Stockpile Tundradome arena, in Free-for-all combat, and Harvest rewards for the top-placing combatants 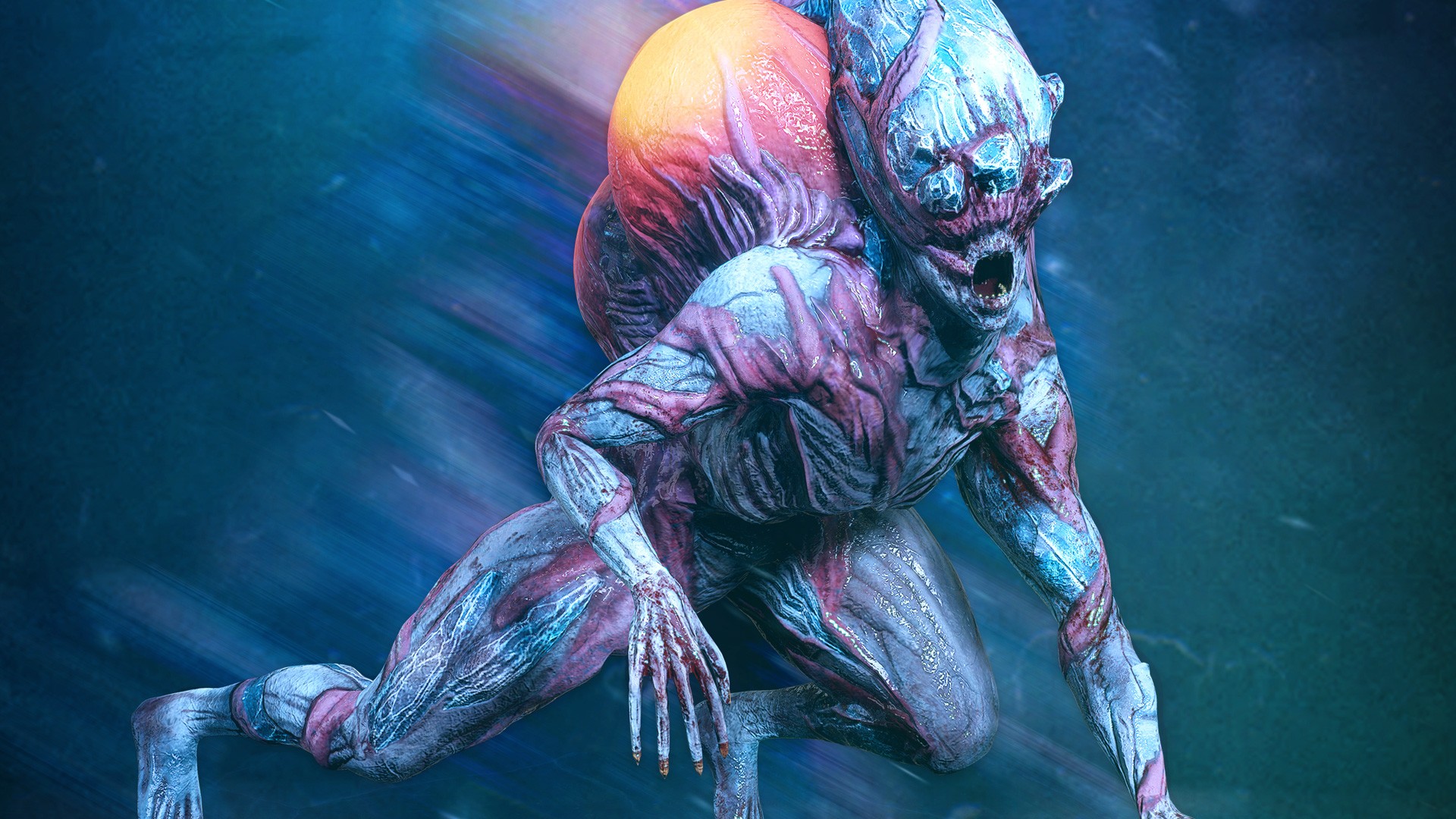 LURKING IN THE SHADOWS

The Skimmer will appear in Harvest Runs to yield a bounty of
harvest, but whether the chase is worth the risk? That’s up to you, Runner. 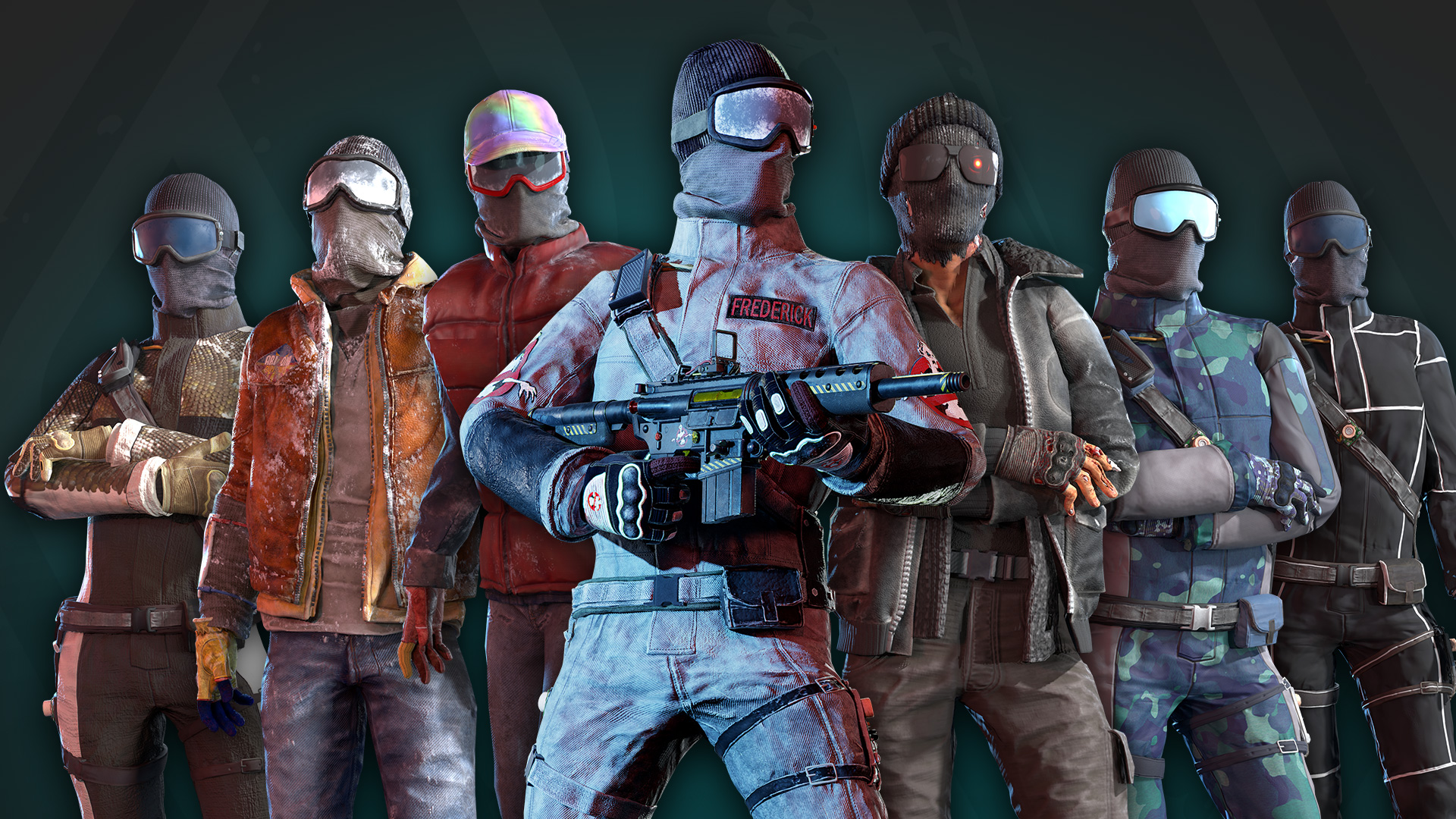 The Player skins system will let Runners
express themselves, unlock them through in-game challenges* in the March update

The Frontrunner Season content is available for free to all players of After the Fall, and will always stay available in the AtF content library.

Start your journey now on your platform of choice below.